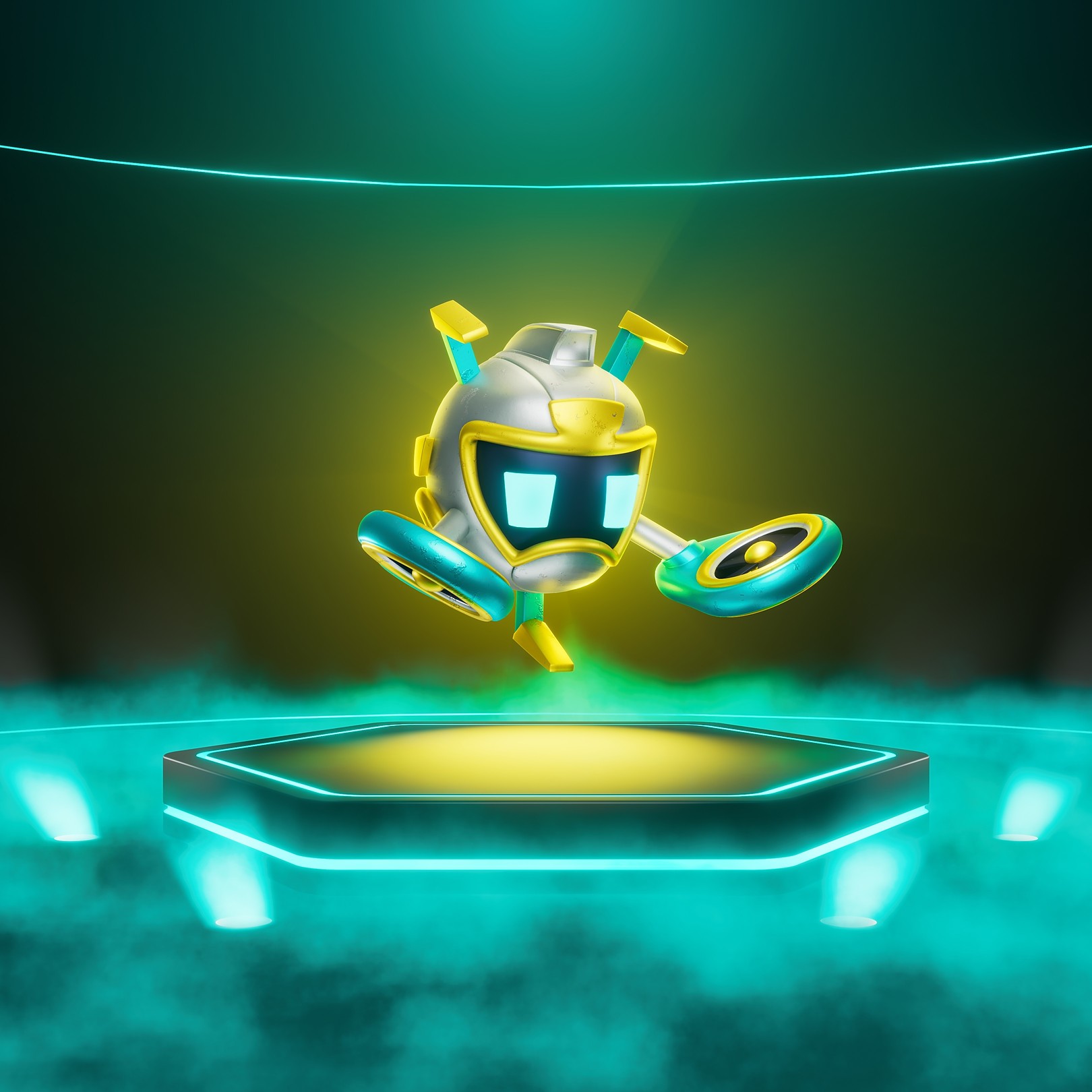 “Honoured members of the academies, I submit to you this idea - the definition of life as it has been passed down through generations of scholars is archaic. Life doesn’t need to eat, breathe or sleep. Life is simply the ability to act of one’s own volition. As such…”

- Excerpt of Gidlun Rutherford’s Mechanoform Life - Living or Not?, a presentation given at the 27th annual Panacademic Convention

H.O.V.R, alongside other mechanical Pixelmon, is the centrepiece of a hotly debated question - is this mechanical life truly life, or just an imitation of it? Collectively, these strange things are dubbed mechanoforms, and they all share a few elements that H.O.V.R has come to exemplify. They all fulfil various mechanical functions, they don’t eat and they don’t sleep. Unlike traditional life, when injured the mechanoforms repair themselves with various pieces of metal they scavenge from their environment.

H.O.V.R specifically is capable of powered flight, its only form of locomotion. Powering through the air on a set of turbines, it’s the direct opposite of the silent flight exemplified by Primeon or Tatsumaki. Its flight patterns are best described as clinically pragmatic, taking the shortest, most direct route possible facilitated by perfectly calculated trajectories to conserve energy and momentum.

This  blunt and direct form of motion is embodied by its form. A roughly spherical chunk of steel with a screen-like panel for a face, it has no subtlety at all, its expressions aglow while the turbines whirr and whine. Unsurprisingly however, such a stout construction makes H.O.V.R one of the most durable things to roam the sky. As a matter of fact, they have been known to end up slamming into buildings and other objects when caught by particularly violent storms, though no injuries have been recorded as a result from these unexpected visits. Every time, the H.OV.R has simply remained wherever it crashed, waited for the storm to end, then flown off on its merry way, completely unbothered by the entire incident.

Another question regarding mechanoforms keeps cropping up: Where did they come from? Simple though it is, it remains unanswered. The most popular idea is that they were constructed by humanity before its downfall, which seems reasonable enough but then that gives rise to further questions. How do they remain powered? What purpose and function are they serving now? Were humans truly the ones who created mechanoforms and if not, where did they come from then? These are all questions that await their answers, answers that may perhaps be found one day by particularly brave and adventurous students of the world.