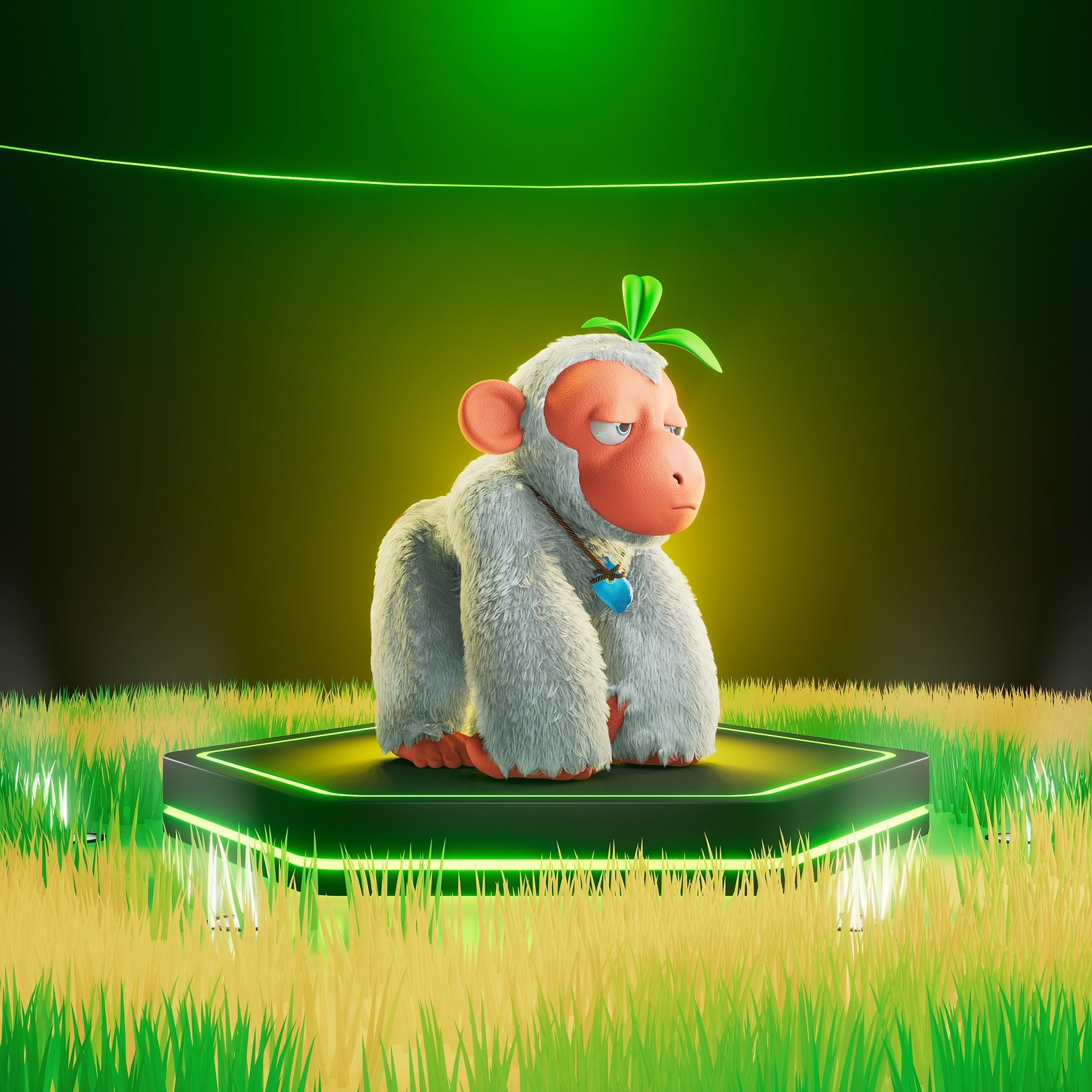 “Have you ever been around someone that seems so bored of everything that you get bored too? That’s Boremon in a nutshell.”

Boremon is perhaps the most tragic of all the Pixelmon. Not due to any particular tragedy that happened to them but rather, they appear disinterested in anything and anyone. These white-furred apes, with little leaves at the top of their heads, look bored on a constant basis. No spectacle, no joke, no experience ever makes their faces light up with enthusiasm or interest, it’s always the same, bored expression that gives them their name.

It’s unknown if they have a favourite food as no matter what you feed one, you get the exact same, bored response. They live in remote jungles, often near mountains. They’re usually alone though they sometimes gather in small groups, and spend most of their time just… sitting around. There is an exception to this, in that they sometimes make simple pieces of jewellery, made from pieces of stone and string, and these are always given to another Boremon. It appears to be a gesture of affection so while the animals seem bored, that may just be a human interpretation of their expression. In any case, it’s clear that they still feel emotions that hopefully enrich their lives beyond what their expression would show.

They’re physically strong, capable of much more than simply hanging around, but they simply don’t appear interested in testing themselves. Even when in a duel, they fight unenthusiastically. Effectively yes, but they don’t seem to care if they win or lose. It’s just something that happens, and whatever the result is is fine by them.

According to the song Regor & Poke, Boremon can be made to laugh. A few verses of the song are dedicated to the two trying to get one to smile and laugh, and after many different attempts they finally succeed. Some see this as a challenge to try and replicate the success from the song, but no one has managed to pull that off yet.