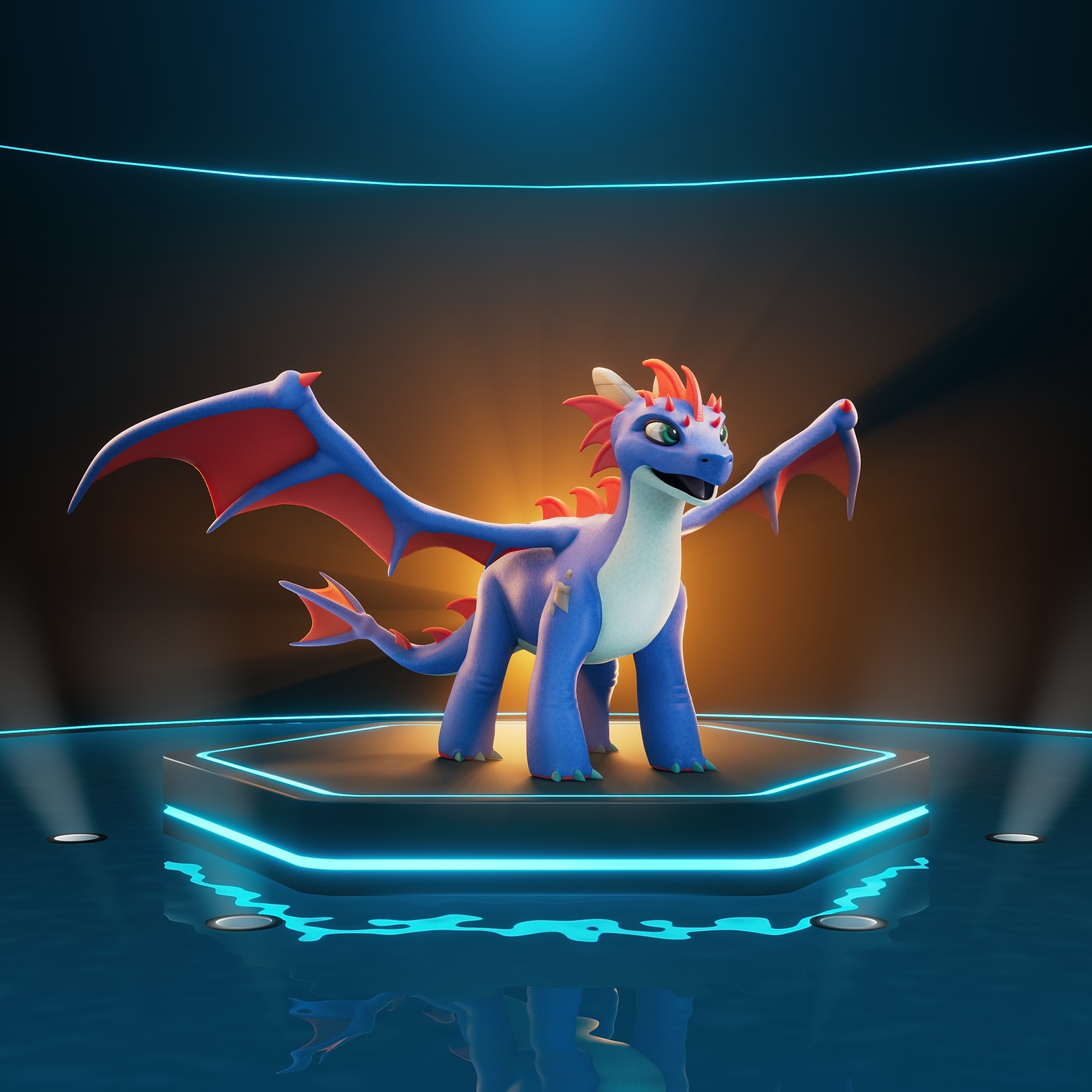 “Beware that which roams The Great Deep, for there is no greater master of the sea.”

- Traditional [Redacted] proverb on the topics of perspective & humility

Cutting like a finely honed blade through the darkest reaches of what the [Redacted] call The Great Deep, these lords of the sea rule the water, from the ocean floor of the deepest chasm to the very waves themselves. From below they hunt, their powerful fins forcing the water aside like the crowd dispersing before royalty of ancient legend. It is said that each wave is in fact the waters themselves paying tribute to the Leviathans, rising only to bow as a mark of respect.

Despite this somewhat sinister behaviour, the foreboding proverbs, tales and legends of the [Redacted], the Leviathans that have been encountered by humans near the surface have generally behaved in a rather playful manner. Propelled by powerful limbs that act both as fins and crude wings and a finned tail, they are peerless swimmers and can leap into the air to then glide great distances over the ocean. While they can breathe air and move on land if the need arises, their lack of toes makes them particularly clumsy when walking, and as such they much prefer the water or air.

Perhaps the most social of all the draconic legends, the Leviathans tend to move in small groups, called pods. These pods typically consist of three to five individuals, and this means that if you happen across one, a few more are likely in the area. As they form strong, loyal bonds, it’s best to keep that in mind before picking a fight with one or taking any other similarly foolish course of action.

In a sense, their nature is much like that of the sea itself, one of duality. The sea can both be a bountiful haven and a wrathful terror. The Leviathans are equally dangerous, powerful predators and light-hearted mavericks, prone to playing tricks on human sailors on the rare occasions that the two encounter one another. Such pranks include slowly towing a ship backward against the wind, hiding beneath the vessel’s hull as they move it along, or leaping into the air and dropping hundreds of tiny fish across the deck. However, just as calm seas and kind winds, this levity is not to be taken for granted, and the [Redacted] sailors make sure to have some form of offering ready when they sail, so that they may have something to give any visiting Leviathan.