“Don’t turn down a helping hand, and offer your own when you can.”

Hazerds are simple, airborne mechanoforms that fly around the world, living a nomadic lifestyle that spans all the seas and continents. A common sight around the world, but their enormous dispersion means that you’re unlikely to see more than one, maybe two at a time. These lone wanderers are largely built from metals with a brass and copper colour, their narrowed eyes and the joining of the plates creating what looks like a face offering a tired, if friendly smile to whoever’s looking their way.

Similarly to the Hubb-Ls, the Hazerds seem to serve a purpose directly helpful to humans and the various wildlife of the world. They identify dangers, such as sinkholes or a cliffside that could collapse into a rockslide, and then work on removing or at least mitigating the threat. If the scale is beyond what a single Hazard can cope with, others will arrive to its aid as if summoned by a wordless, world-spanning command.

Groups of Hazerds are very efficient workers, combining their strength to move objects and build things far greater than what any one of them could do on their own. Those who have had the privilege of seeing a large task force of Hazerds at work often come to believe that whoever created them were inspired by watching Antonies working, such is their level of coordination and the efficiency at which they labour. As soon as such a task is completed, the group will disperse and each individual Hazard will resume scouring the world for issues that need their attention, and so the pattern continues and has continued for no one knows how long. 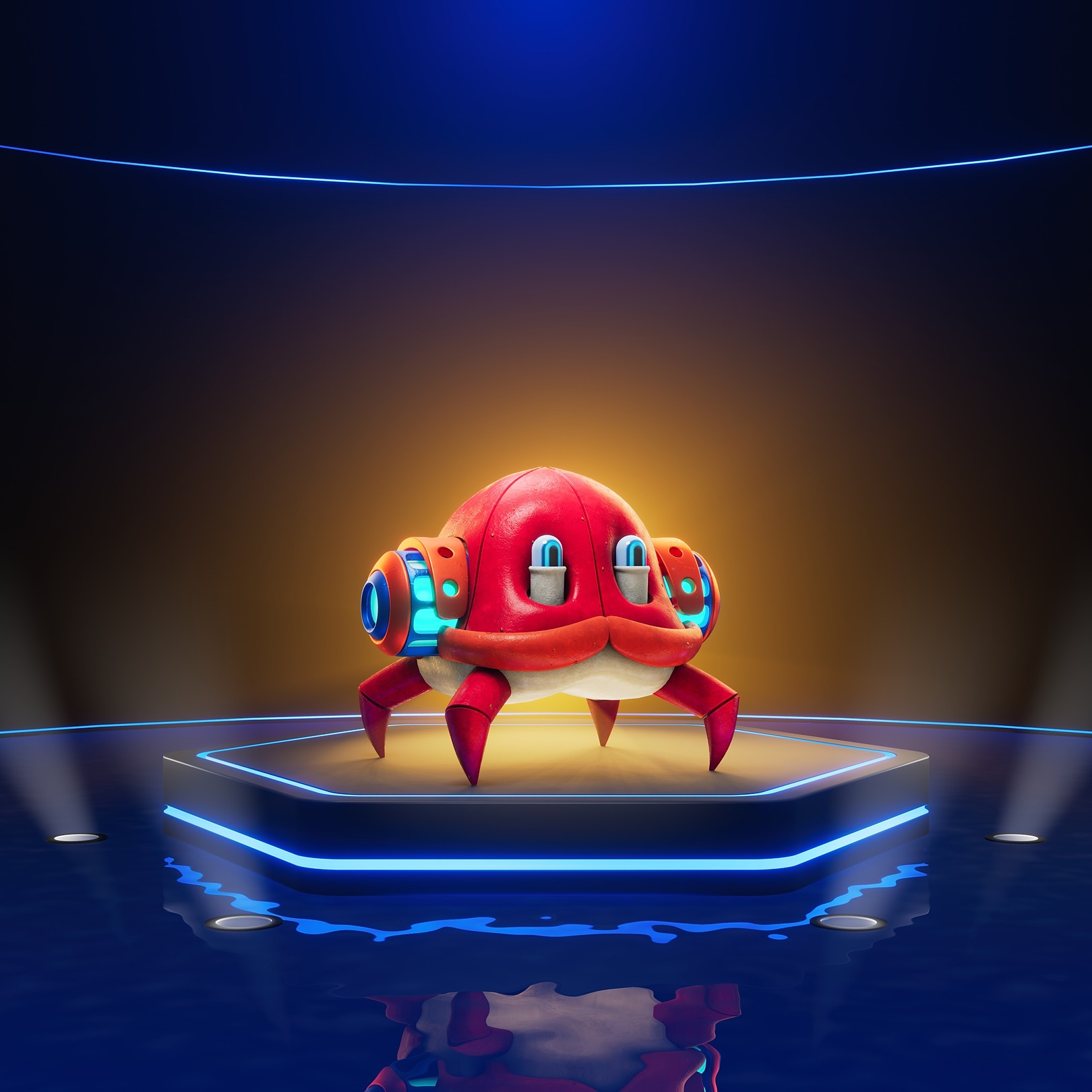