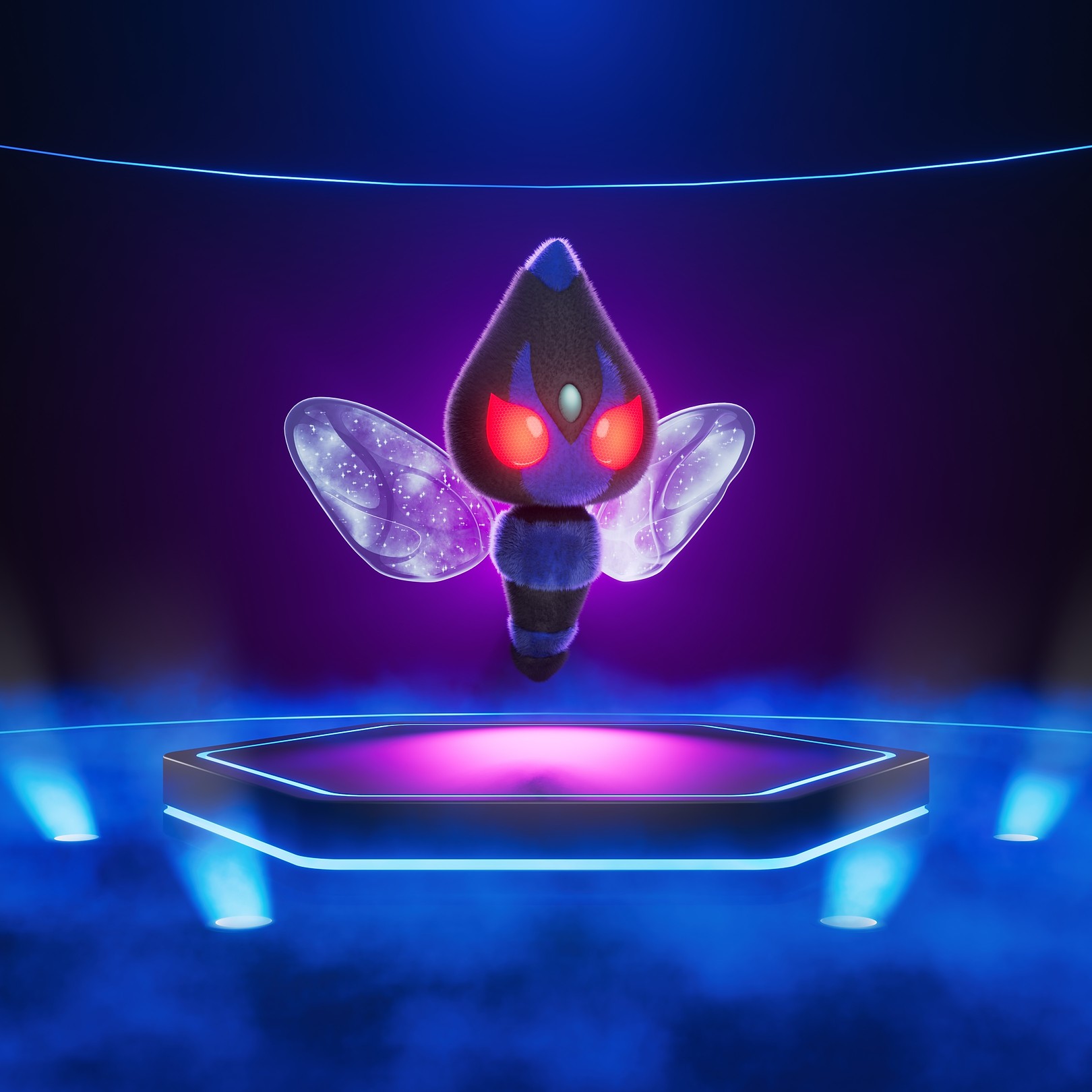 Flicks, while not the most common creature to roam the skies, are among the most common who fall under a rare distinction. Namely, the Flicks are attuned to magic, though how this connection or the magic itself functions is a complete mystery. Some speculate that the patterns in their wing membranes is what allows them to tap into the latent magic of the world, but attempts to replicate this pattern have yielded no results.

Flick colonies require huge amounts of flowering land to flourish, and are extremely territorial. They’ve been known to sting humans and their venom is quite potent, but even so they’re not considered pests. The wax they produce can be chewed as an antitoxin, and their honey is a popular commodity among all the tribes for its sweetness. The [Redacted] are known, among other things, for combining the wax, honey, and a secret herbal recipe for their own travelling rations.

Curiously, Flicks appear to view humans as a similarly annoying, but useful, neighbour. Flick colonies that have contact with humans will usually create small, bowl-like structures outside their nest itself, allowing nearby residents to collect the valuable ingredients without disrupting the nest itself. As long as the person harvesting the goods makes sure not to threaten or harm the colony, they’re generally left alone. In turn, nearby human communities will usually spend time and effort maintaining the large flowering fields the Flicks depend upon.

Being eusocial, magical insects, many have expressed interest in excavating one of these nests to find out what coordinates the colony. Is it a queen of some sort? Perhaps they’re just what happens when ordinary bees build their hives atop of some sort of magical reserve? No one has undertaken such a project yet however, as it’s all well and good that the wax is an antitoxin, but there’s only so much it can do when you get stung thousands of times in mere moments as a result of attacking the hive.