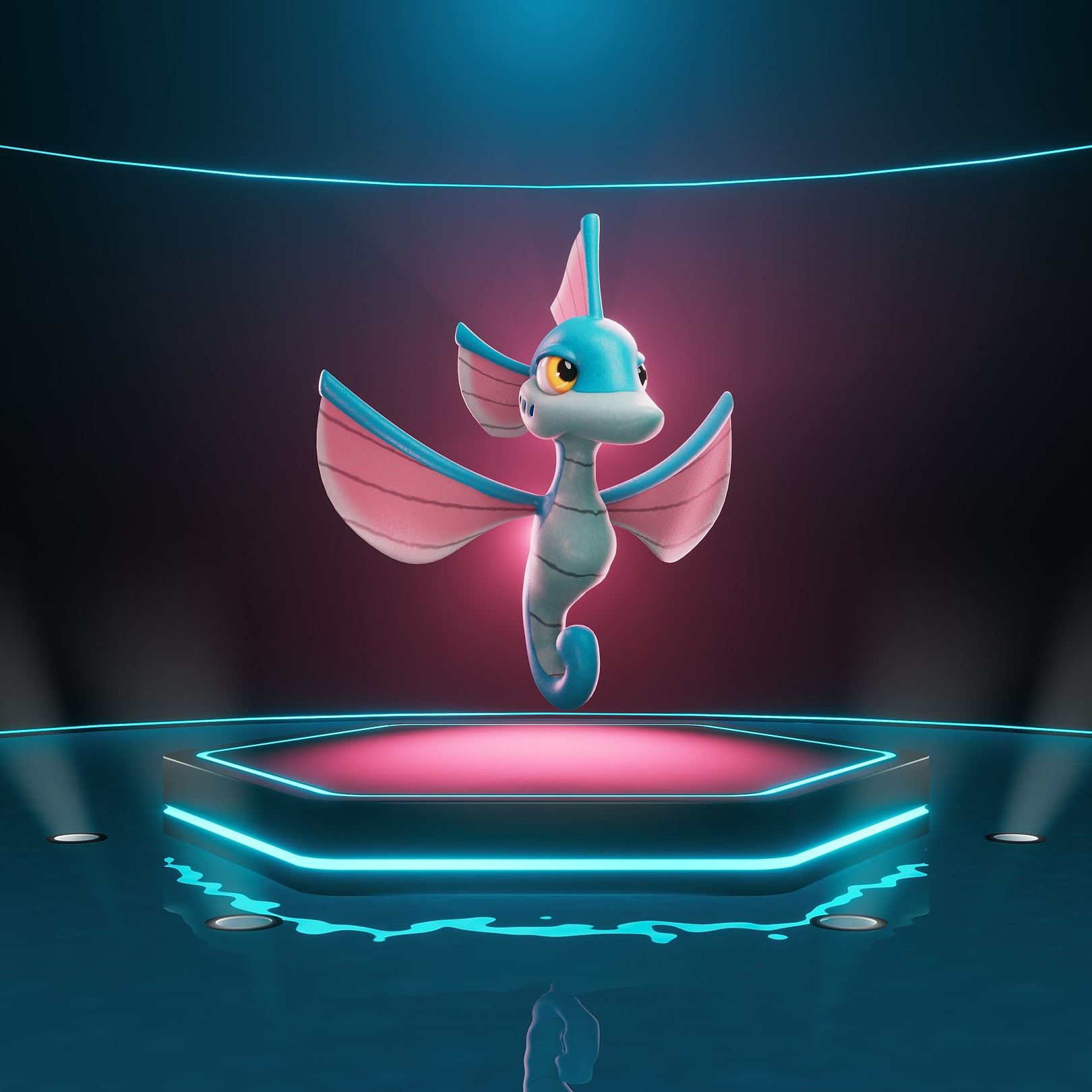 “As graceful as a Spout’s flight."

Spouts, while not the most prolific animal in the ocean, can still be found in all of its waters. Often gathered in large schools, they swim in unison, their shiny skin creating a stunning sight whenever the sunlight hits such as school just right.

Being filter feeders, they coast on the currents of the seas, lazily drifting around the world. They seem to be just as comfortable in the warm oceans as the cold, but they tend to be found near the surface or using their tails to anchor themselves to sunny reefs. They’re not particularly graceful when swimming under their own power, but they’re entirely capable of moving around without the aid of a current. This has been demonstrated by populations of Spouts wandering upriver, against the current, to inhabit some of the larger inland lakes.

While they are generally harmless, they’re tough, stubborn, and their coiled tails pack a mighty punch. Their large fins can be used to help steady themselves on land, but they prefer to stay in the water as opposed to this form of pseudo-flight.

Spouts, when available, make for popular pets among the [Redacted]. Their peaceful nature means that they can be brought along nearly anywhere without getting into trouble and if trouble does show up, a swift tail lash to trouble’s face will usually discourage it well enough.