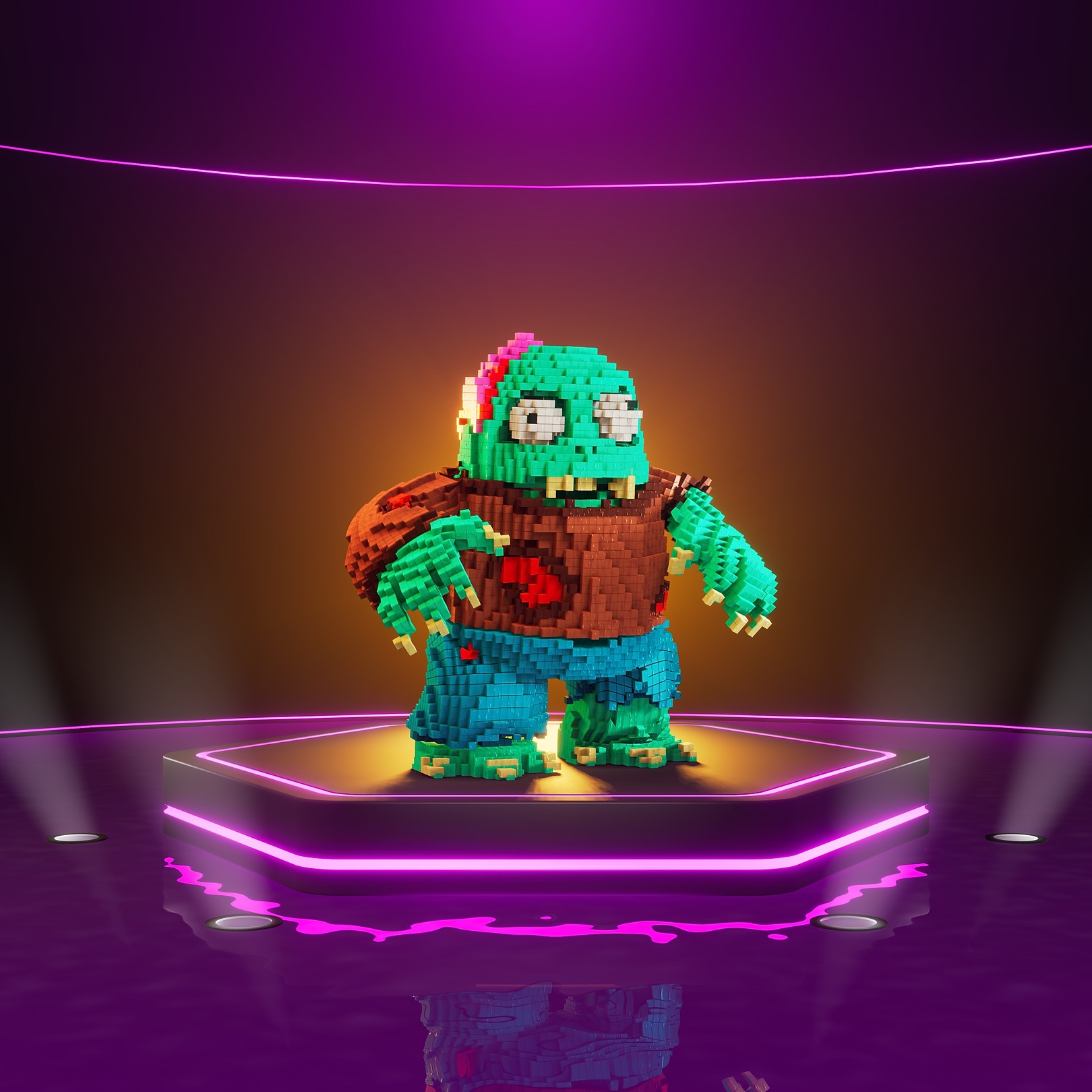 “GET THAT THING OUT OF MY BAR!”

There is no polite or pleasant way to describe the Pixelmon generally referred to as Kevin. Bloated corpses dredged from the sea or forgotten lakes, these rotting husks are driven by some grotesque parody of life. Shambling around as mockeries of the humans they once were, they lack any purpose and possess no intelligence whatsoever.

Generally viewed with disgust, Kevins are wholly unwelcome in nearly every society. While some look at a Kevin and feel a sense of sorrow for the human they once were and the fate that they’ve suffered, almost no one wants to be anywhere near a Kevin or as much as see one throughout the entirety of their own lives.

The [Redacted] believes that Kevins are ancient mariners, lost to time and dragged away by the waves and tides of the oceans. They believe that the slumbering magic that infuses some of the Pixelmon, along with a stubborn refusal to accept death, is what leads to the Kevins that can be found in the various oceans and deeper lakes of the world. They say that even though they successfully linger on, their minds slowly decay into nothing and so, death finds them anyway in the end. All that’s left is the flesh, without the mind that made it a person.

Being little more than meatbags bloated with corpse gas, few things are as utterly disgusting as a Kevin. Simply being within smelling distance of one requires a fortitude and strength of stomach that few have, and the idea of taking a carcass for a companion is entirely unappealing to most. Those who do are often shunned, relegated to the frontier fringes of their respective tribes and isolated from most others. However, sometimes these pairs will come together in the remote parts of the world, creating a cult of sorts.

A popular motif in tragedies, Kevins have become an image of death and the futility of fighting fate. To the [Redacted], their existence is a lesson that fate is something to be accepted with grace, and that when their time comes, they should face their end with dignity. Otherwise, they themselves might well end up rising from the waves one day…