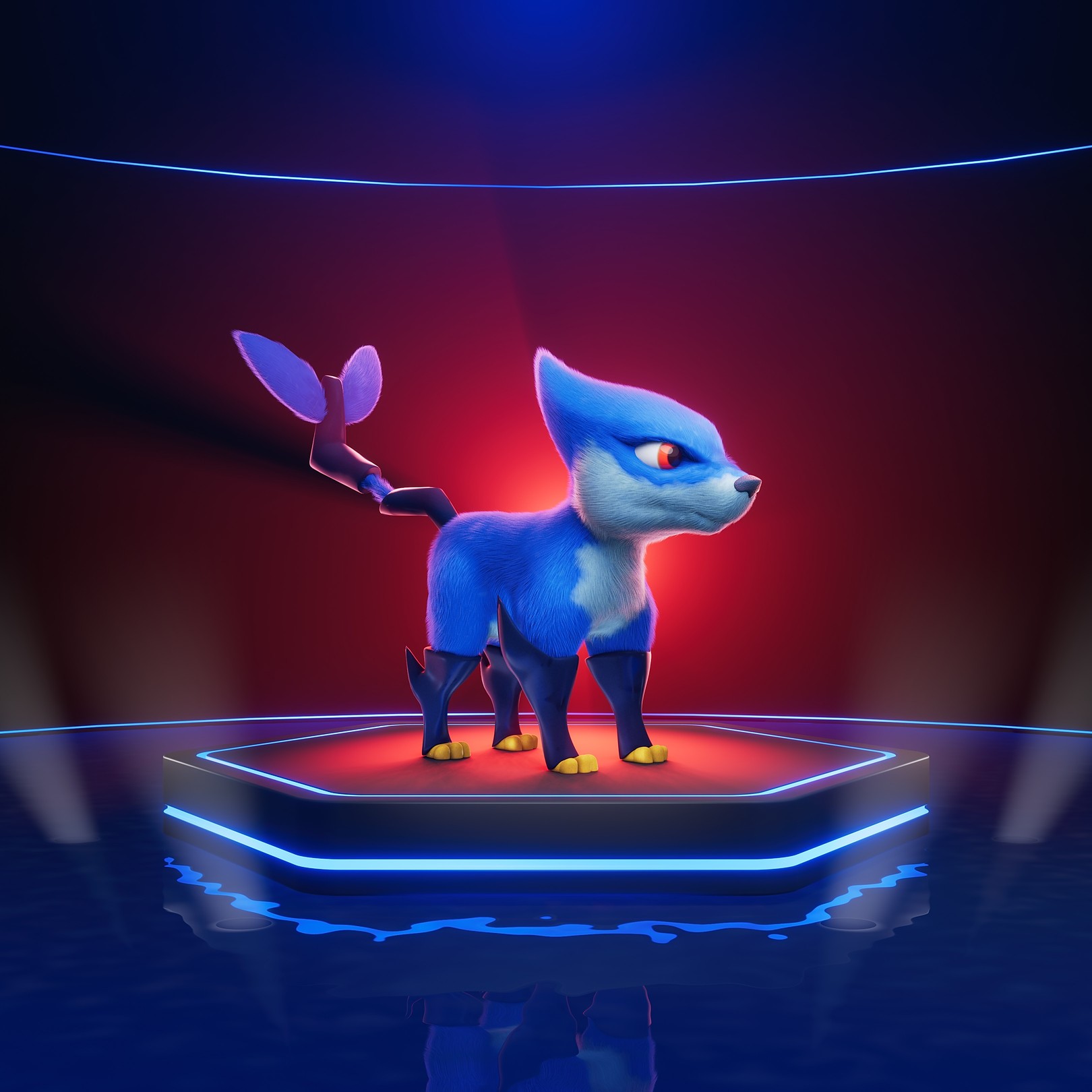 “I wouldn’t trust him with my money any more than I’d trust a Foxphin with my catch.”

Foxphins are amphibious canines with a water-repellent coat of blue and white fur, their reinforced tails terminating in a broad fin which they use to push themselves through the water. Typically found in shallower waters such as small lakes, along rivers and sometimes even atolls and archipelagos at sea, they usually sleep on land but spend most of their time awake in the water. A few hours before dawn, they’ll rouse from their sleep and make for the water, to hunt prey and play with each other.

Foxphins are quite intelligent, and over the years they’ve learned to recognise fishing gear such as nets. They’ll quite happily swim right up to these nets and steal the fisherman’s catch right off the net itself, or sneak into a dockyard, knock over a few barrels, grab what fish they can and scarper. Unlike the Fowler, who is a nuisance but generally well regarded, Foxphins are usually held in very low esteem, especially among fishermen.

Further adding to their unfavourable reputation is that Foxphins who battle other Pixelmon use all manner of deceit to win. In recent years, some have learned to feign serious injury or even death in order to fool their opponent into thinking that they’ve won, only to strike as soon as they’re not looking. There have been talks about disallowing Foxphins from competing in these battles, but no bans or restrictions have been put in place yet.

Within their own family groups, the Foxphins are very empathetic. They’ll go to great lengths to take care of their old and their sick, hunting for them and helping them to move to comfier spots. Some [Water Tribe] elders use this as an example of nuance, that even these apparent scoundrels have a heart for good deeds.