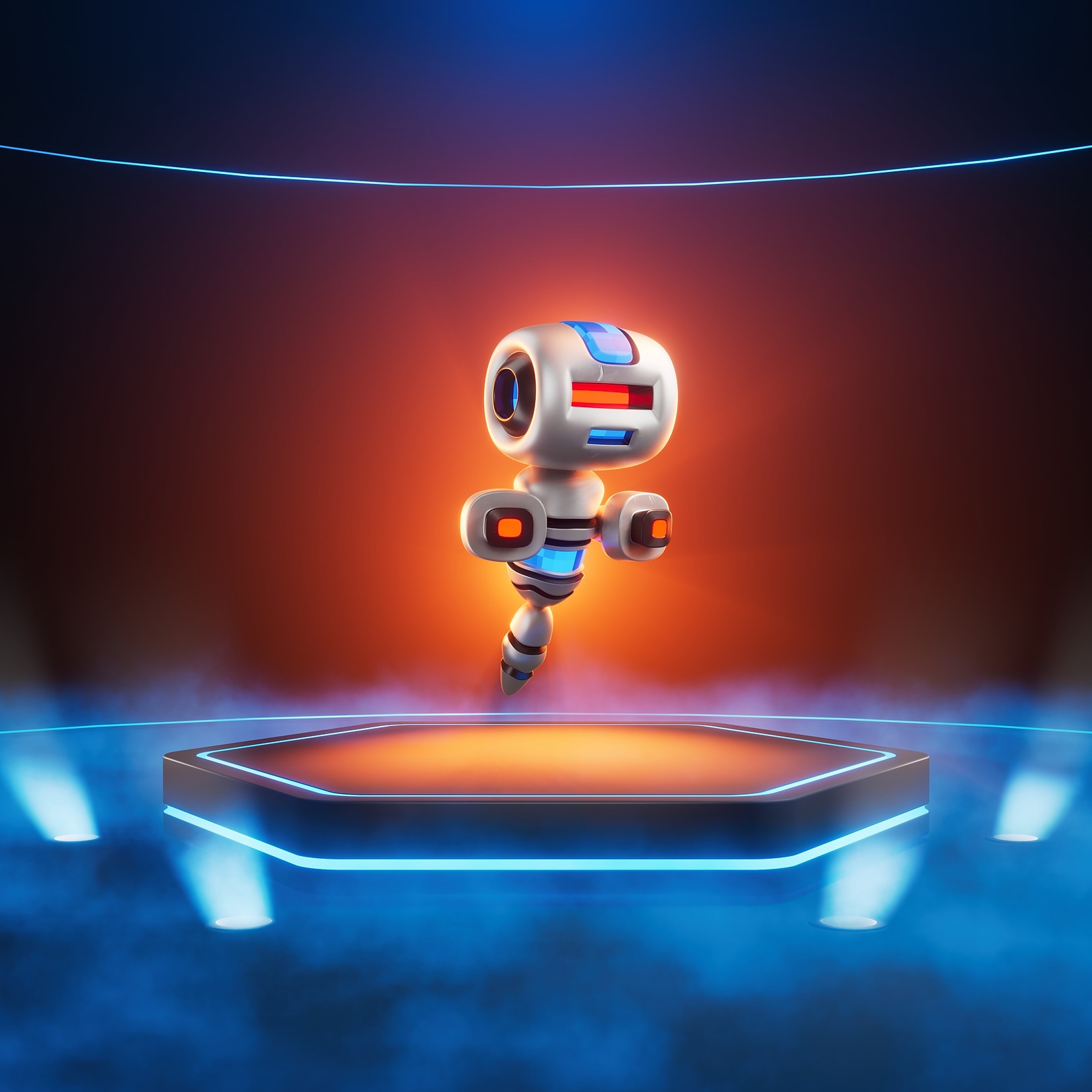 “Shouldn’t have left the pie to cool on the window sill, the Metabites got to it again.”

Metabites are unique among mechanoforms in that they will actually, seemingly anyway, eat. They’ll take bites of organic matter, such as plants, fruit, or unattended meals, and then fly off to pursue their inscrutable purpose.

As with all other mechanoforms, the Metabites are believed to be a more or less living remnant of humanity’s potential, the level it achieved before the [Apocalypse]. There are crazier theories too of course, and some refuse to believe that humans were ever capable of anything so advanced and that they could only have been built by some unknown civilization, alien or otherwise.

Regardless of the truth of their origin, Metabites are just like the other mechanoforms in that they don’t sleep and they don’t heal like an animal might, when in need of repair they either seek out human contact or head to the mysterious Steelyards in order to be repaired by other mechanoforms. Why these specific mechanoforms have functioning mouthparts and seek food is a complete mystery, that mystery surrounded by speculation and wild conspiracy theories.

Physically they’re among the smaller mechanoforms, not quite the smallest but not as large as the H.O.V.Rs and a far cry indeed from something like the Grailons. Durable for their size and compared to most flying Pixelmon however, their strength lies in combining the durability of metal with the mobility of flight. That, and being relatively heavy as well as tougher than most living things, they use their own bodies as a weapon when fighting their opponents, headbutting and ramming them repeatedly.

When paired with a human, a Metabite is a valuable scout. They seem to be aware of human needs of survival and are adept at finding good camping spots, sources of freshwater and food. They seem to be able to detect toxic gases in the air as well, making them extremely valuable to anyone exploring caves and similar places.