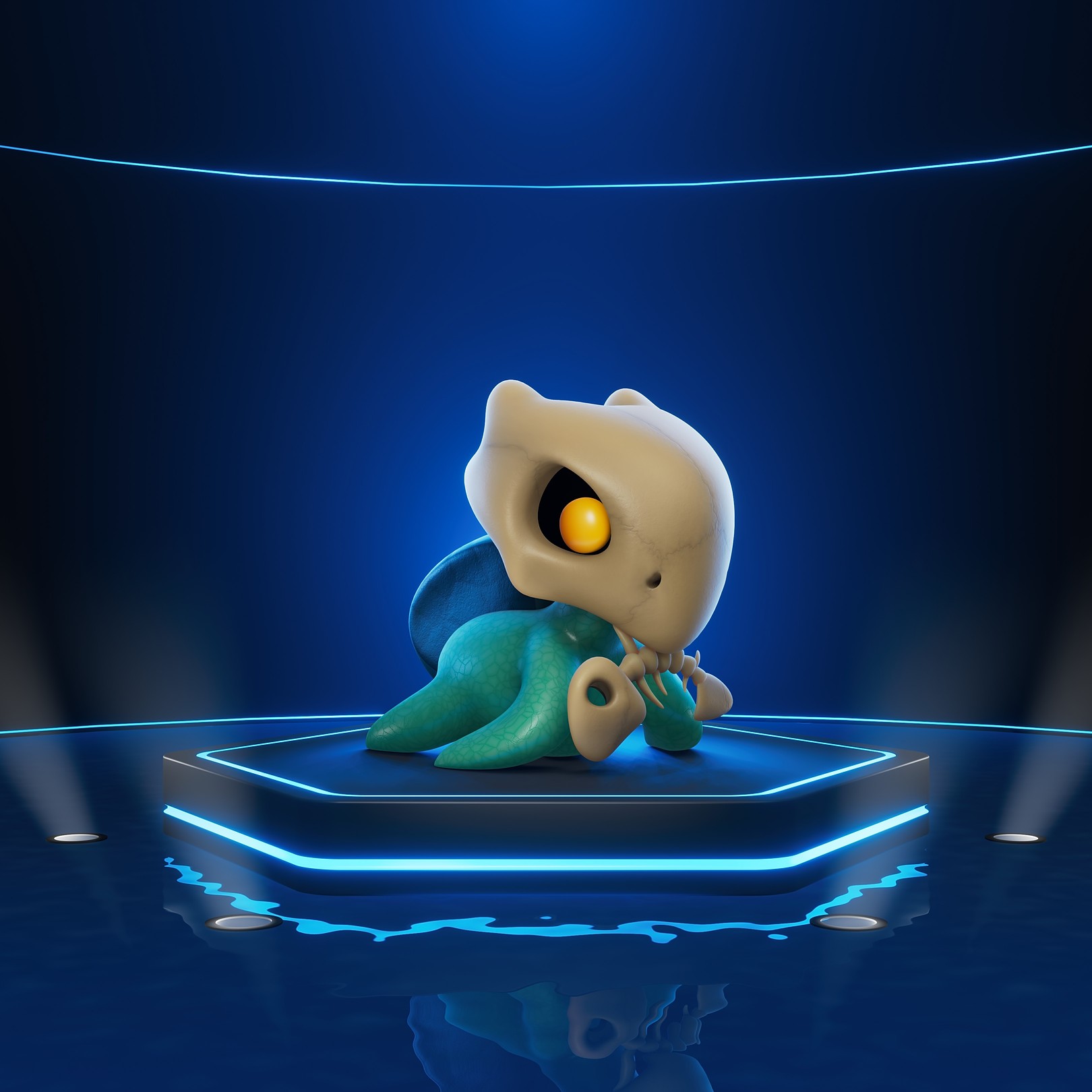 “A wave, the most monstrous wave I’ve ever seen, was bearing down on me and my crew. There wasn’t anything to be done about it, but just as our ship was about to be smashed to driftwood, the wave just… Turned back.”

Bengu is a rare being, surrounded more by myth and legend rather than observation and fact. Supposedly they can control the sea, calming stormy oceans or sending the water into a furious frenzy by singing a low, rumbling song.

Regarding their appearance, they have a smooth, scaleless skin protected in parts by bone-like armour and a shell, this protection growing with them as they age. No one knows how old a Bengu can get, but the [Redacted] believes them to be ageless, growing continually as time passes around them like a light breeze passes by a mountain.

Part of the mysticism around Bengu is due to the fact that each and every single one of them carries a charm of some kind. This trinket can be virtually anything they can carry, ranging from the skeletal remains of fish to heavy ship anchors they’ve found in the benthic reaches of the world’s oceans. Sometimes, they’ll give such charms to other Bengu or even humans but if they do, they’ll invariably find another one to keep for themselves to replace the one they gave away.

In terms of disposition, Bengu are uncannily calm. This calmness is not due to arrogance, rather they steel themselves and face whatever challenges lie ahead of them with a cool determination. Arguably the greatest flaw among the Bengu is their stubbornness, and if they have an idea or a course of action in mind they’re unlikely to be swayed from it.

Another curious thing about the Bengu is as they age, their ability to swim grows worse. In fact, their hind limbs change from flippers to legs and feet, allowing them to stand upright. Once they reach this point they tend to wander over the seabed or atop reefs, sometimes even along the shores of the coasts. Wherever they may go though, they never stray far from water, and almost never venture inland.