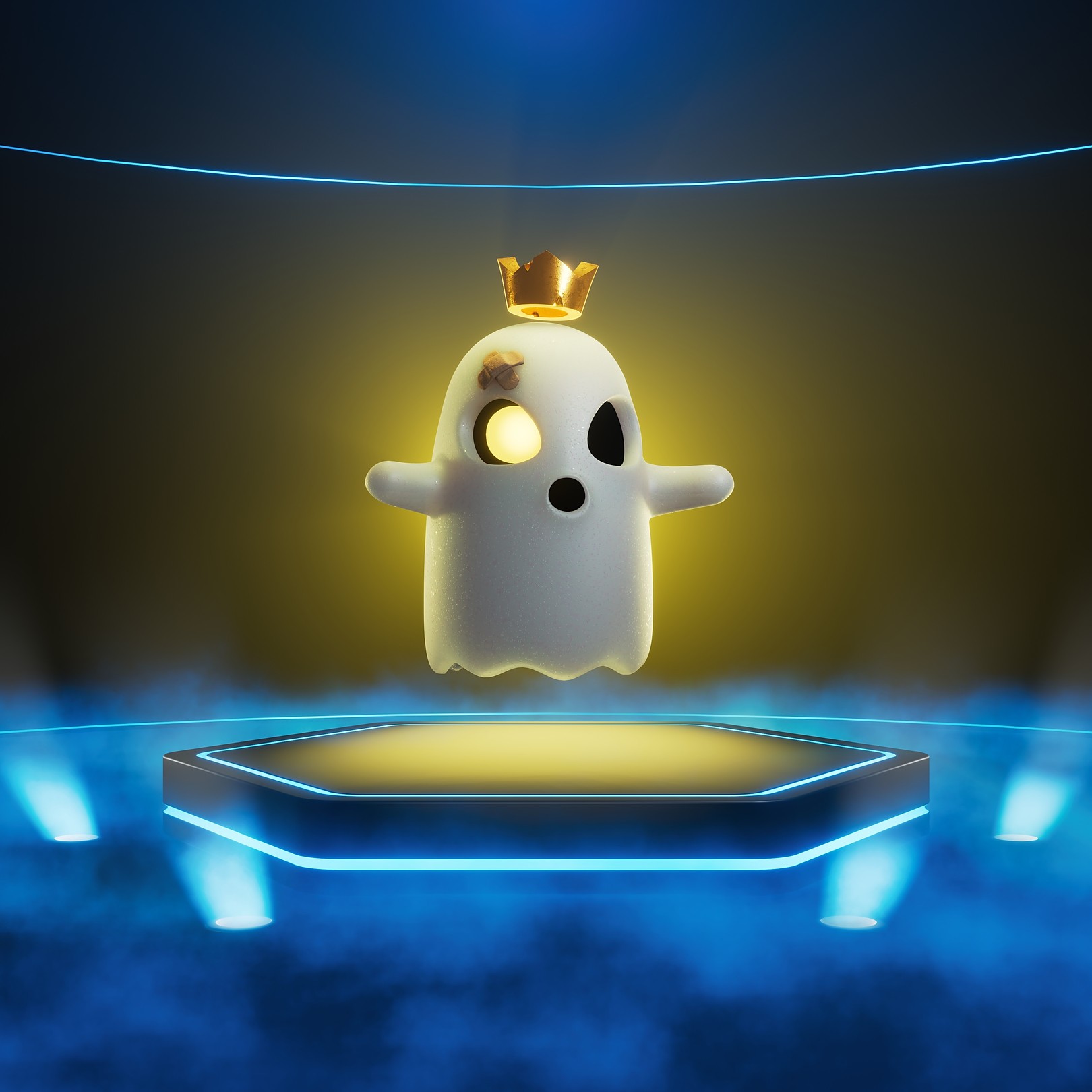 Named for the distinctive sound of their call, the Boos can be found in most places around [Redacted], often in large groups. While not social per se, they gather for unknown reasons but what is known is that they seem to be drawn to Pixelmon like Ghastlies, so a Ghastly’s haunt is likely home to innumerable Boos.

Boos are tricksters who love nothing more than to mess with the living. They might move a chair slightly when no one’s around to see it, hide some keys, steal a sock, all in the name of mostly harmless fun. These pranks are never cruel or malicious, but it can certainly be annoying to try to leave the house in the morning only to have to spend half an hour searching for the house keys and then having them turn up inside a potted plant.

Whenever they’re not up to mischief, they’re usually floating aimlessly around the place they’ve ended up lingering at. While visually uniform, a simple white shape with an empty eye and a yellow, glowing one, Boos can often be distinguished by their trinket. Every Boo finds something that has a meaning to them, or that they simply like the look of, and this one, single thing is the only item they’ll actually keep for themselves. Things like the stolen socks end up all over the place, like in the neighbour’s post box or on a remote mountaintop.

Children sometimes dress up as Boos by draping a white bedsheet or towel over themselves, running around shouting the Boos iconic cry to spook their parents or frighten their siblings.