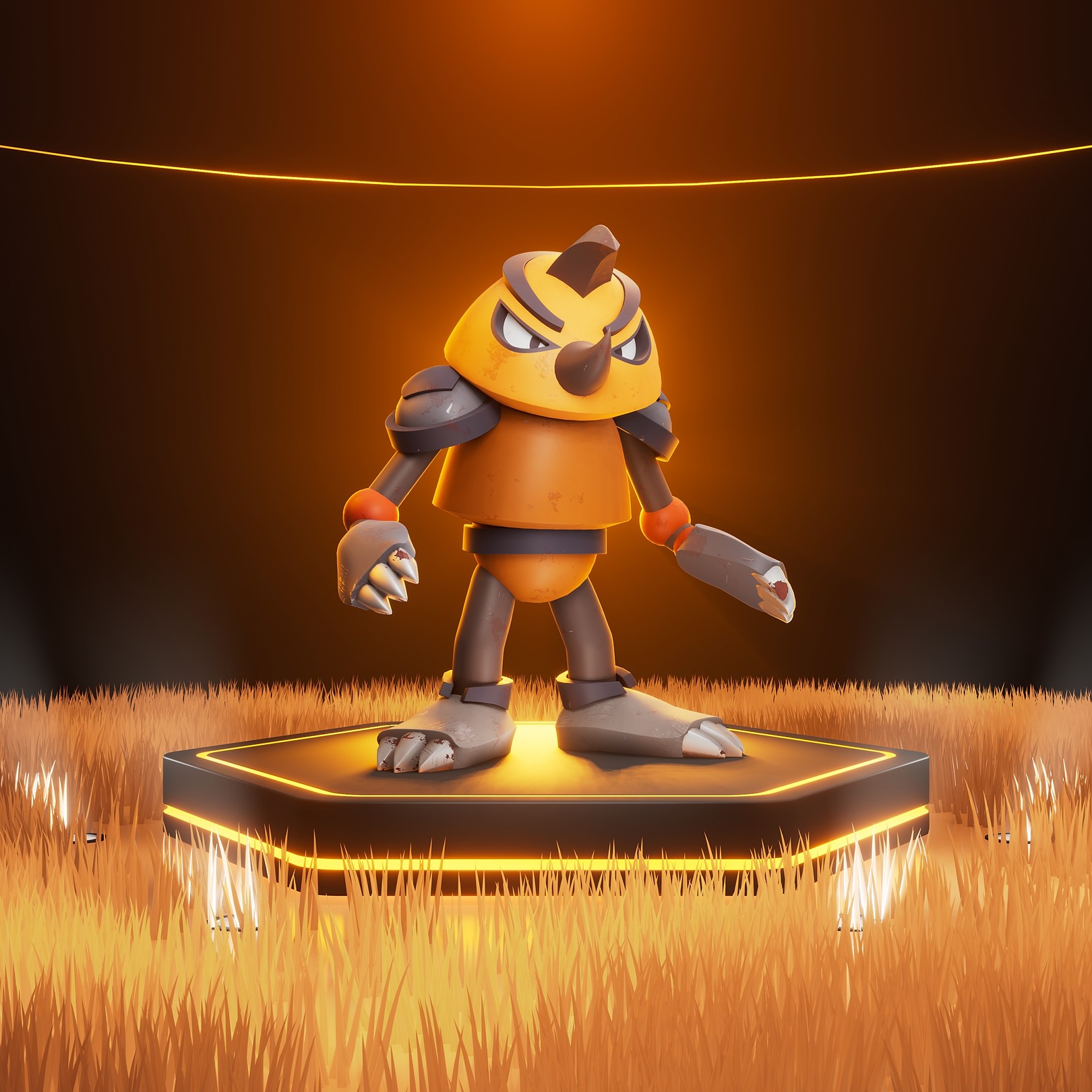 “If I were given a choice to step into a blazing inferno or enter another Sheedle den, sign me up for the fire please.”

- Dwigh Denn, sharing a story of exploring a Sheedle hive

Sheedles are, by all accounts, remarkably foul-tempered Pixelmon. No less vicious than their disposition is their array of claws, their horns and the venom they carry. Luckily somewhat uncommon, but unfortunately they build massive underground networks in which they gather and live in large numbers.

Their carapaces are usually a mix of yellow, muted oranges and earthy colours, and whenever they’re not crawling through the tunnels of their homes they tend to stand upright. While they’re incapable of flight, they’re fairly fast runners and their endurance allows them to chase prey or threats over great distances.

They can be found making their home in mountains, forests, deserts and plains, though thankfully these colonies are usually very, very far apart. Usually the presence of a den is given away by the mounds of excavated earth outside the tunnel entrances, meaning that more observant humans and Pixelmon can keep well clear and avoid their territory entirely.

Perhaps their most unnerving ability is just how quickly, and quietly, they can dig. In fact, they use this to their advantage even when hunting, surprising surface-dwellers by attacking them from below. Such attacks usually start with the Sheedle bursting through the ground and delivering a venomous jab with its horns, granting it a huge advantage in the following fight.

Despite their strengths, both physically and in numbers within the den, they have a fair few shortcomings. Their agility is about on par with a particularly lazy rock, giving their potential victims the opportunity to evade them once they’re head-to-head.