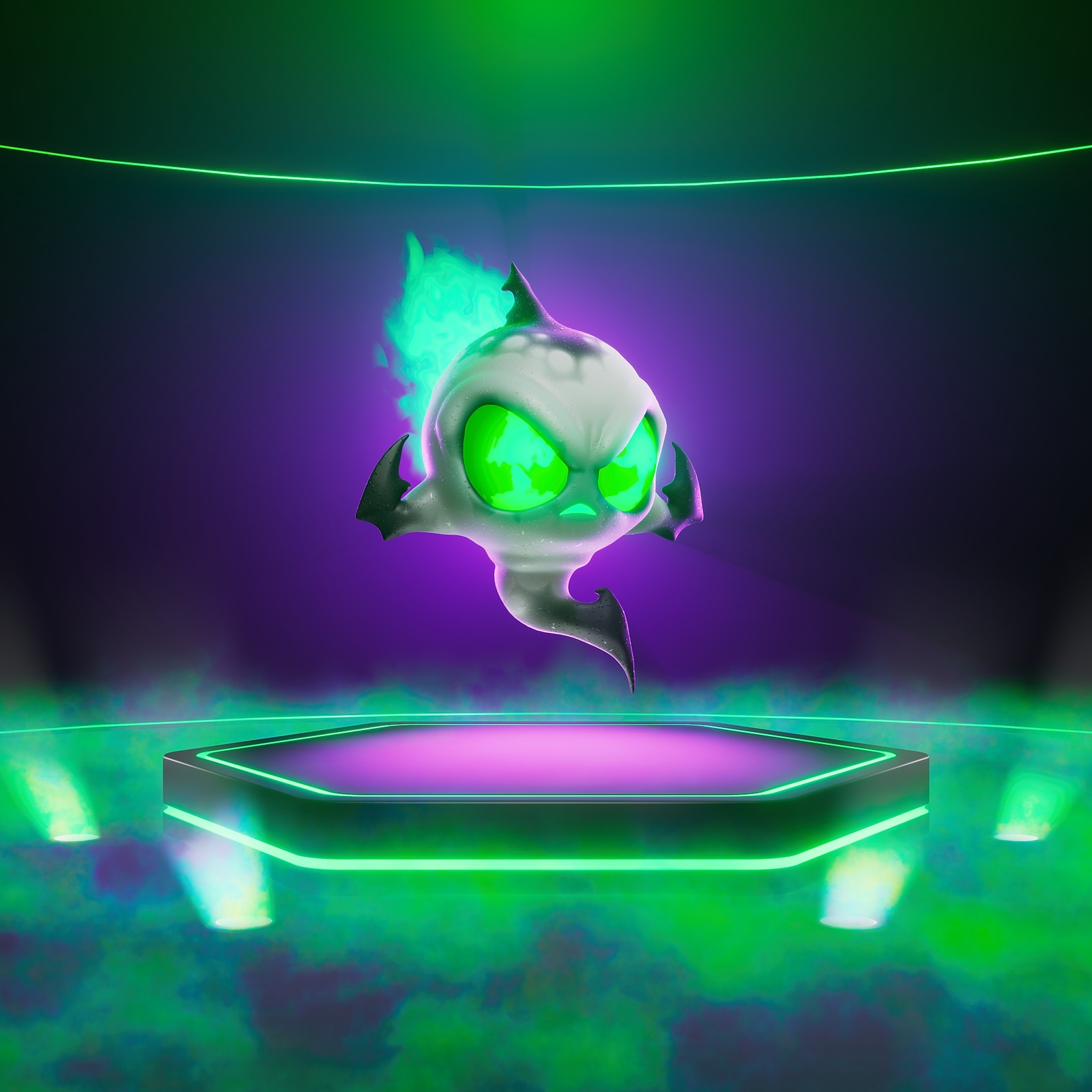 “Honestly? There’s no telling if Ghastly is simply a form of creature we can’t understand, or if the old stories are true.”

Ghastly is, if nothing else, uniquely interesting. Represented in various ways in folklore dating back to thousands of years before humanity’s downfall, they are commonly believed to be the spirits of dead humans haunting the world of the living. This belief has survived in different ways in the differing tribes, but most of them agree on the core premise that Ghastly is in fact the soul of a dead person.

The scientists of the world take issue with this on a few levels, particularly they question why only humans would manifest as Ghastlies and if they did, shouldn’t the world be swarming with them? Instead, they believe that Ghastly is likely a product of some event lost to time, where a Pixelmon adapted to a form of life humans simply don’t yet understand. That’s about all the scientific communities can agree on however.

In appearance, Ghastly is deeply disturbing. A smoke-like body with angry, bitter eyes and a small mouth, a green flame burning within the body. This flame is most visible from behind, as Ghastly’s back is wide open, allowing a clear view of the fire within. Capable of moving through solid objects, there is no hiding from a Ghastly or chasing one down if it wishes to hide.

They have never been observed to eat, sleep or drink anything at all, and while they don’t need habitats they have been known to pick a favourite location and remain there for decades, or even generations. These dwellings are known as haunts, and any adventurer looking to encounter one should keep an ear out for any stories of these haunts.

Perhaps the most famous haunt still spoken about is the Haunt of Glintmine, a gemstone mine located deep within the mountains. According to the stories, this is where the oldest of their kind resides, the spirit of a dead miner who wishes to keep others from dying in the mine like he himself did long, long ago. Whether there’s any truth to this story no one knows, no one has found this Glintmine, if it even exists. Much like Ghastly itself, its origins and nature are foggy, and perhaps they always will be.

However, haunts have been reported in nearly every place across the world, with varying regularity. Most commonly seen, or supposedly so anyway, in the darker autumn months, they continue to be a ghost lingering in the minds of the peoples of [Redacted].