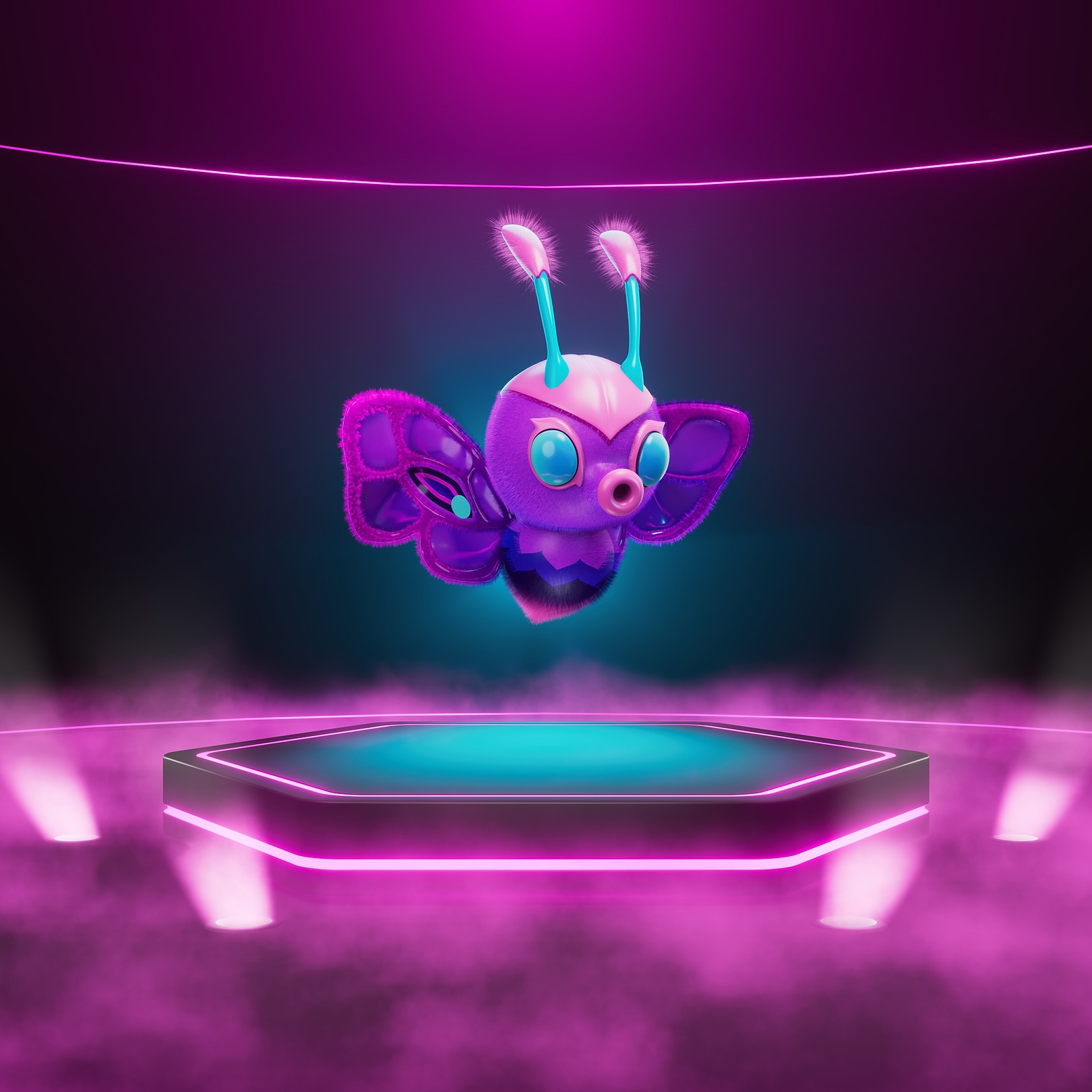 “I flit to and fro, only the winds know where I will go.”

R2G2s usually soar together in vast clouds of multi-coloured wings, flowing through the settlements of the [Redacted] and the surrounding mountains like water flowing through a river valley. Their iridescent wings shimmer like precious gemstones as they fly, the light passing through their wings to cast whatever lies below them in an amethyst glow. Some describe the sight as a living aurora, and that’s quite accurate.

While quite capable of flying independently of the wind currents, R2G2s use them to cover vast distances with minimal effort, allowing themselves to be carried like falling autumn leaves on the strong mountain winds. The [Redacted] see them not only as beautiful animals, but find them to be inspiring in their own way. Sometimes, you just have to let go and see where the winds of fate will carry you, they say.

Aside from their marvellous wings, their bodies and heads are just as colourful in their own right. Bands of various shades of purple and even blues cross their bodies, their eyes too a light, pastel blue.

R2G2s are pollinators, feeding on the nectar of the flowers growing in along the mountainsides and valleys, as well as the flowers planted by the [Redacted] specifically to attract the R2G2s. While individually they’re quite weak, they can work together with amazing coordination when the situation calls for it, and this makes groups of tamed R2G2s prized in the mountains, able to transport both goods and people in relative safety.

While they are physically weak on their own, they’re not defenceless. They can deliver a painful venom via a hidden barb, and their seemingly irregular flight can make them difficult targets to hit in the first place.