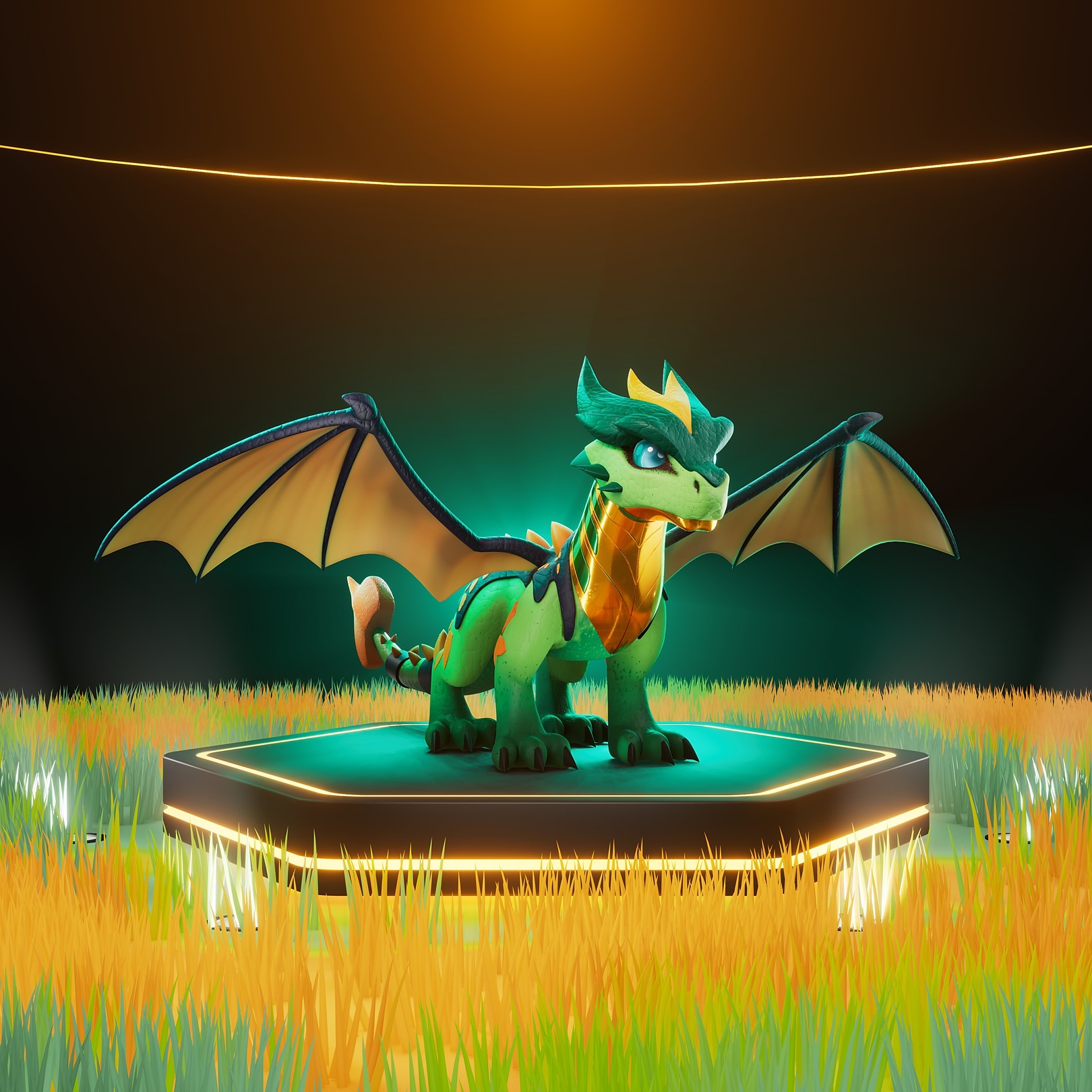 “Never mistake a gentle soul for a feeble one.”

Beneath your feet, a tremble, barely even a speck to your senses. Then, that tremble grows to a rumble. The rumble grows to a thunder. Then before you lies the sleeping mountain that is a slumbering Behemoth, for the earth-moving rumble you felt were not its steps, but merely its breathing. Such is the immense size, mass and power of a Behemoth that by simply existing, it leaves a mark on the world around it.

While their sheer size and strength would, and do, make them impressive in their own right, a Behemoth’s most visually striking feature is their golden throat. Their lower jaw, throat and neck are all composed of a golden, metallic material, decorative greens adorning some of these interlocking plates. Why they possess this feature no one knows for certain, and speculation on the subject is unlikely to find an answer.

In terms of social structure, the simple fact is that the Behemoths don’t have one. They are loners among their own kind, rarely seeking contact with other Behemoths. Despite this, they are often found to be accompanied by other woodland creatures, sometimes playing in the shadow of these great dragons.

While they do occasionally hunt, Behemoths aren’t obligate carnivores. Rather they are omnivores, and particularly gentle ones at that. They tend to prefer scavenging over hunting their own prey, and supplement that with various plants and fruits. While their rarity means that encounters are few and far between, they have been known to offer protection to other Pixelmon and humans alike, so long as they do not bring undue harm to the woodland in which the Behemoth resides. They are considered to be protectors of the weak, sickly and old in particular, and are likely to behave sympathetically toward those they consider to be elders of their species, regardless of what that species is.

Their bellowing roar is as powerful as their muscular limbs, capable of terrifying even the bravest to such a degree that they simply give up. Short of an erupting volcano, a crashing tsunami or a great thunderstorm, there is no sound in the natural world as powerful as a Behemoth’s roar. It is one thing when a living mountain of muscle, claw and fang has you in its sight, but when its mere voice causes the ground to quake and kicks up dust on the wind, then one learns the price for underestimating an otherwise gentle creature.