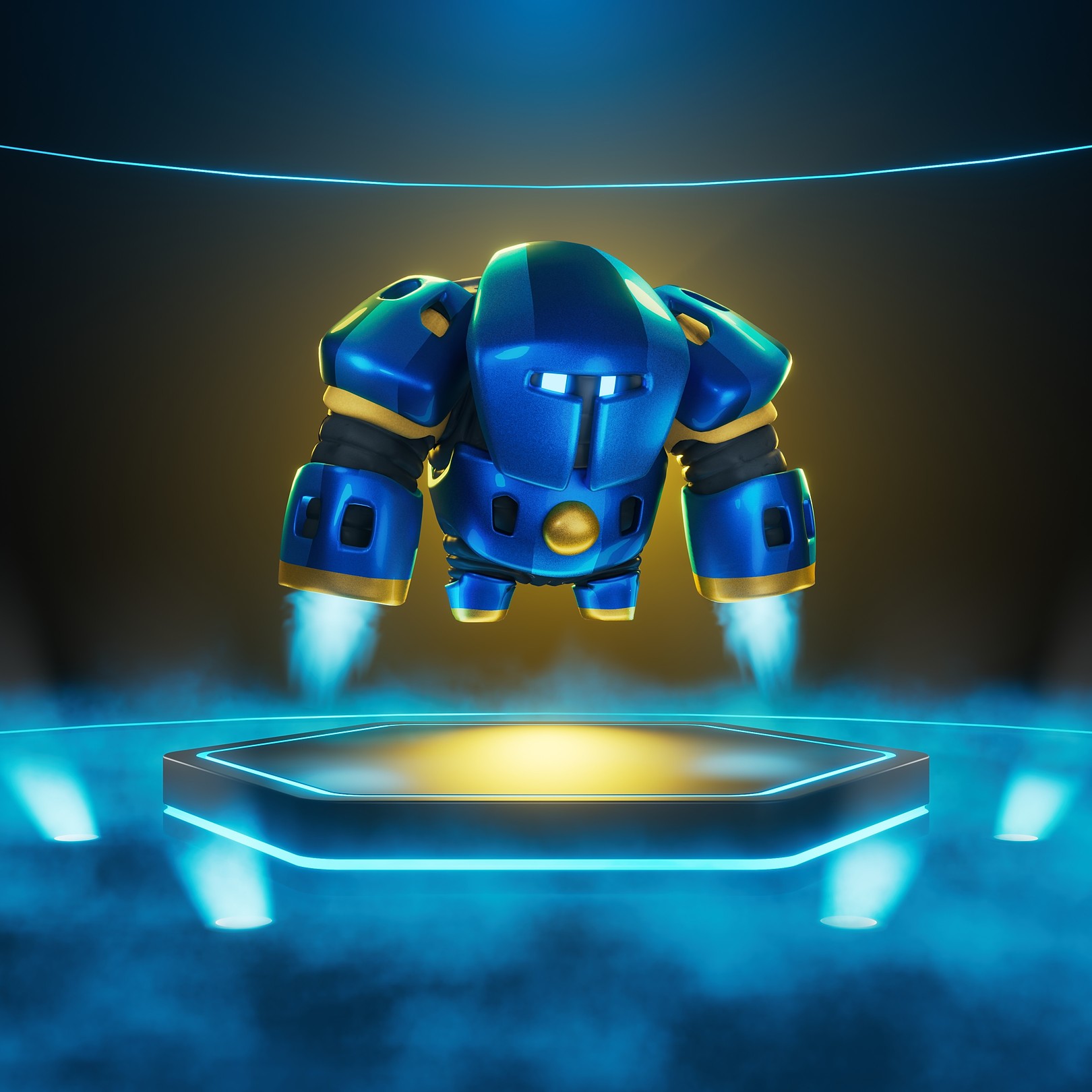 “Yeah no, pretty sure that is not a bird.”

- Travellers seeing an R7N3 for the first time

When wandering across [Redacted], if you suddenly hear a low-pitched, constant roar getting louder and louder, that’s the engines of an approaching R7N3 flying in your direction. Aside from the loudness of the noise however, there isn’t much cause for alarm as these mechanoforms aren’t aggressive at all.

These large metal constructs fly across the world, gathering discarded scrap metal and bringing it to The Steelyards. They supply the Hubb-Ls there with the material to keep doing their work, and the two cooperate in this way for the benefit of each other, visiting mechanoforms such as H.O.V.Rs and whatever larger purpose they were originally created to serve. Unlike the Hubb-Ls however, the task that these R7N3s undertake means that they travel far and wide, staying in The Steelyards only long enough to be repaired if need be.

While they aren’t violent, they have caused humans around the world a fair deal of trouble over the years. Metal roofs, stockpiles and other such materials are all fair game as far as the R7N3 is concerned, and it certainly has the raw strength to collect what it finds. However, they never take apart anything that’s a component of a functioning system, mechanical or otherwise. Those who end up with one of these as a companion can count on them through thick and thin, and if they’re brave enough they can even ride upon their backs to fly through the air together.

While their behaviour is rather peaceful, this changes in an instant if a nearby Hubb-L, a human they’re bonded with, or a system they wish to preserve is threatened. Then they’ll use their imposing size and strength to protect their charge against whatever threatens it, and they have the armour and strength to do so with aplomb. However, they aren’t the most perceptive of Pixelmon so particularly sneaky people or creatures can slip past them undetected with relative ease.