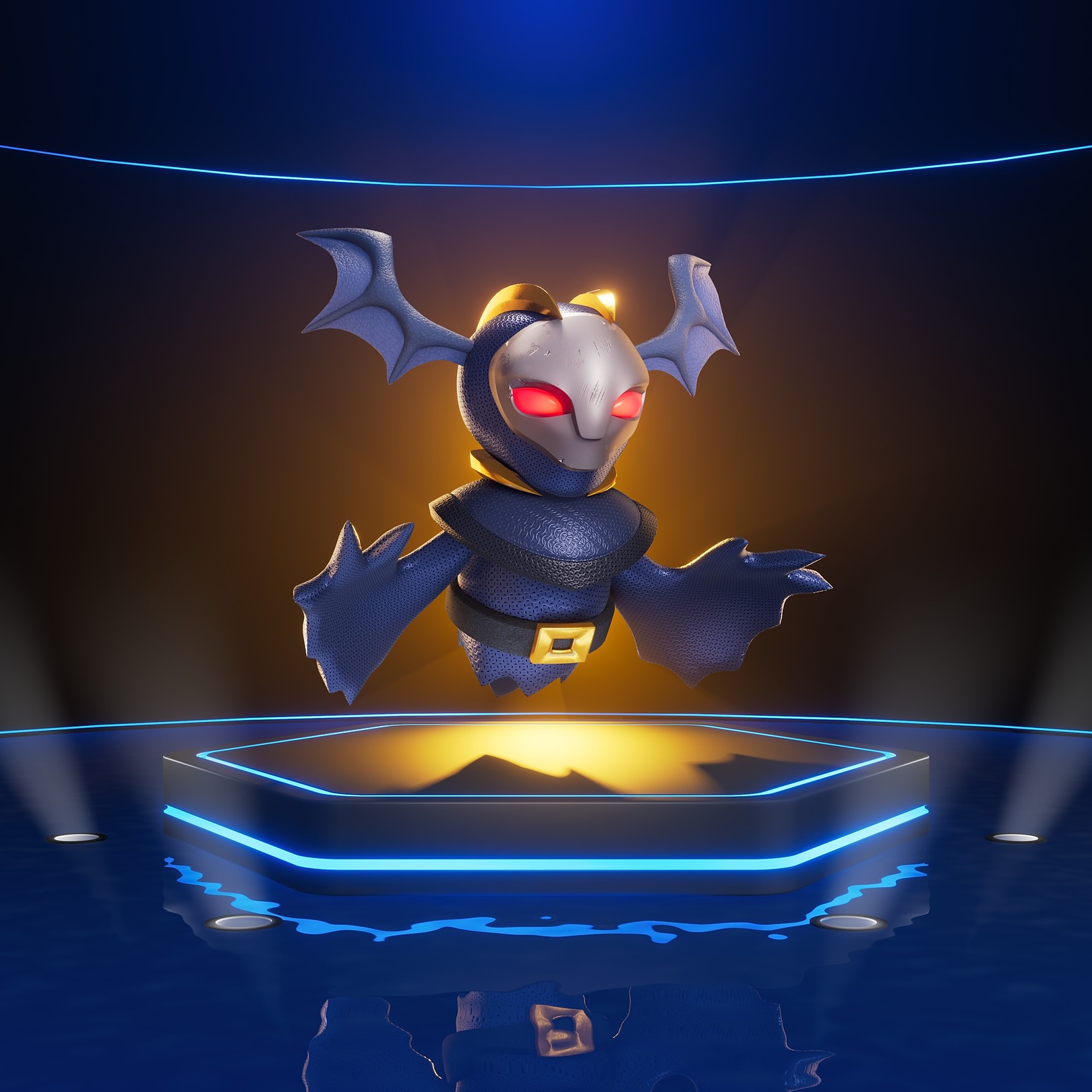 “It’s best to make friends with the sea.”

Red-eyed and dressed in mysterious robes, the Xanshi are widely believed to be the antithesis of the Lunas. Where a Luna is graceful, skimming across the surface in the glittering light of the moon, Xanshis hide from the light beneath the waves.

The shape of their body is almost insect-like, while from their heads sprout a pair of wings that look like they’d belong on a bat. Their faces, barring those unsettling red eyes, are completely covered by a smooth metal plate.

They usually live in groups, known as covens. In fact, the [Redacted] often call them things like wizards and warlocks. They’re common in places where stiff cliffs plummet into the sea, such as fjords. Here they dwell in the shadow of those cliffs, using them to shield themselves from the light of the sun and moon.

Xanshis are not at all fond of light. Whether it causes them pain or they feel some sense of vulnerability in it is unknown. Just as unknown is why they appear to despise all types of mechanoforms, and if a mechanoform wanders into their territory they’ll try to chase it away, or even attack it on sight.

Being fickle, photophobic creatures, they have also found their ways to underground lakes and seas, where they can live comparatively freely. With the sun and moon entirely blocked out by the earth above, they can move throughout the entirety of the water without concerning themselves with the presence and angle of nearby shadows.