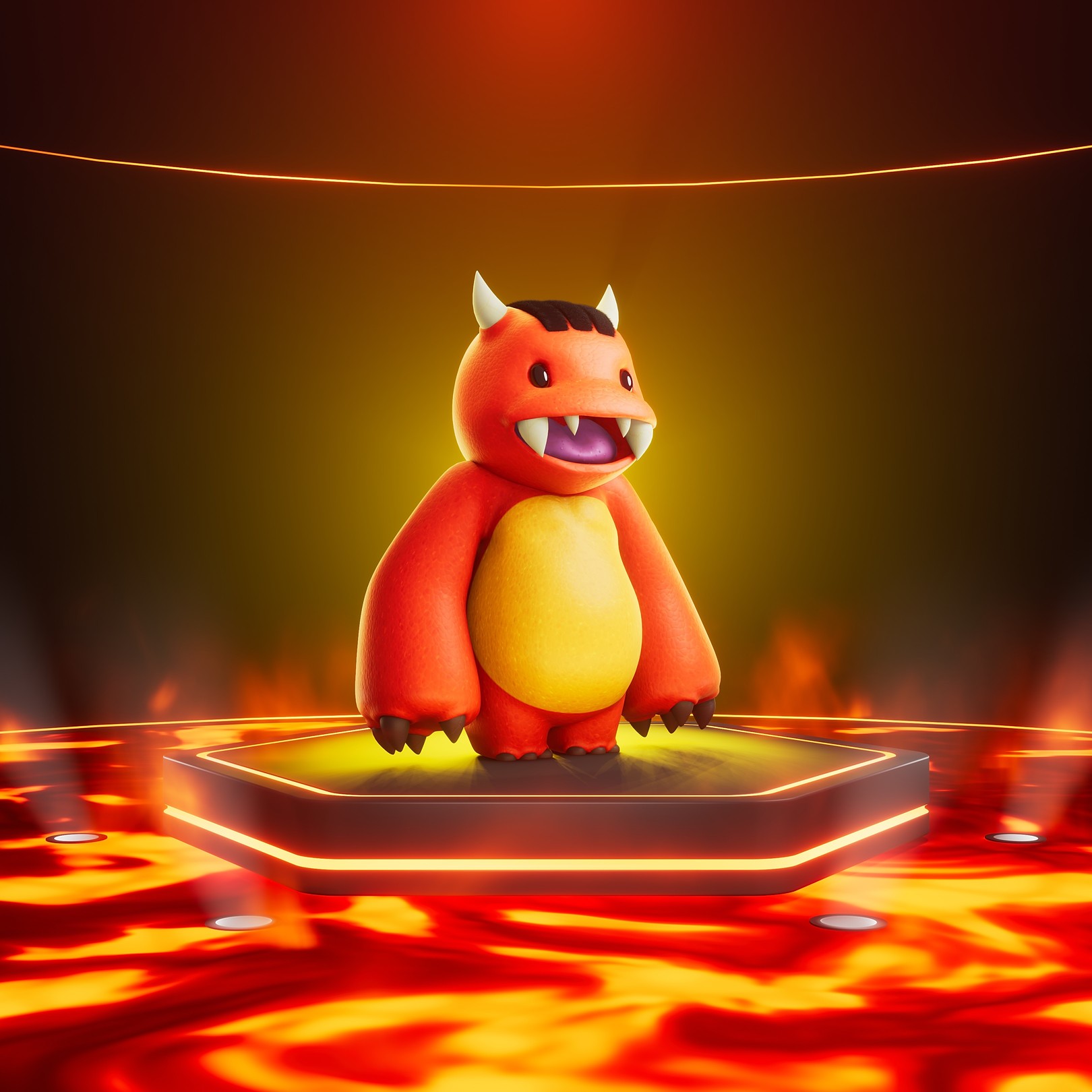 “Word of advice, don’t arm wrestle with a Warden.”

Wardens are bulky, tough animals with thick hides, powerful arms, and comically short legs. Their walk is mostly a waddle, their arms swaying lazily from side to side as they make their best attempt at negotiating the rough terrain of their mountainous homes. While they can be found in any region of the world, they tend to prefer very hot and dry climates, and none have ever been seen anywhere near more frigid or temperate regions.

Curiously, they eat stone. No one has any idea how they survive by just eating minerals, but it’s believed that their diet is the reason for their tiny legs and mighty, clawed arms. Since rock doesn’t run around all that much, they don’t need to chase or hunt it. They simply need to be strong enough to carve chunks of stone from the cliffs or mountains near which they live, and being strong enough to do that makes for a powerful, if silly, animal.

While the Wardens aren’t rare, they’re spread all over the world into very small populations, usually called tribes. A tribe of Wardens might not have more than seven or eight individuals in it, slowly wandering from place to place, settling down when they find an easily accessible and plentiful supply of stone.

One exception to this rule is The Maw. An ancient open mining pit, it captures the sweltering heat of the southern sun and here, the largest known population of Wardens can be found. Here multiple tribes gather and live in a form of loose society, sharing in the wealth of stone offered to them by the mine, probably far more so than the original human miners ever did.